Getting in touch with Ian

If you have any questions, please feel free to drop me an email and I'll get back to you as soon as I can.

Ian was born on 9th March '63 in Liverpool, England and is a freelance saxophonist and Musical Director best known for his work with Manchester band Simply Red, where his warm and expansive saxophone performances have been a feature for almost three decades.

Growing up in Preston, Lancashire and encouraged by his parents, Ian studied piano from the age of 5, switching to saxophone at age 11 while at Ashton-on-Ribble High School. From the age of 14, Ian gigged with many other local Big Bands, jazz ensembles and soul/funk groups, most notably local funkateers Spiral Axis (voted in the top 10 best jazz-funk acts in the UK by the Daily Star newspaper in 1981) and Images (winners of the Lancashire Evening Post Rock & Pop Challenge 1982) which became Dance Factory, a show band playing the then thriving club circuit throughout the British Isles.

1986 saw the beginning of Ian's long standing association with UK band Simply Red, playing on all but their debut album and performing with Mick and the band on every world tour since. 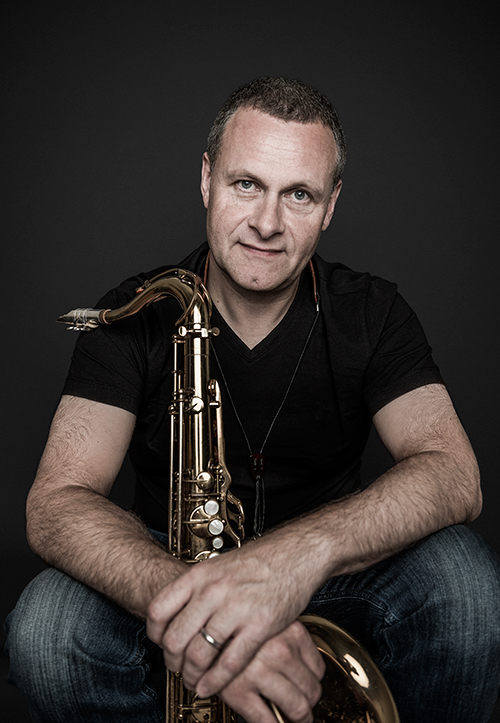 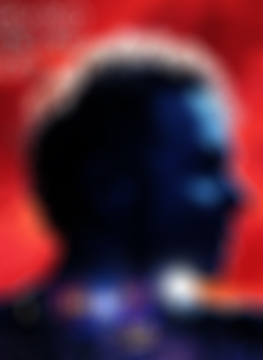 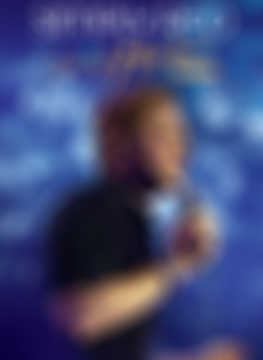 How Could I Fall
(Live) 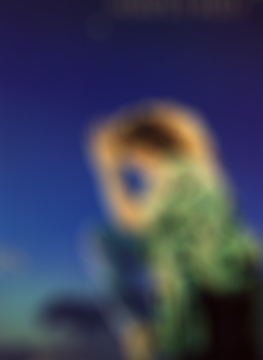 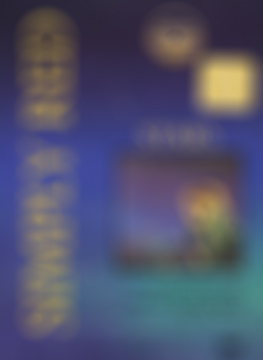 Something Got Me Started
(Live) 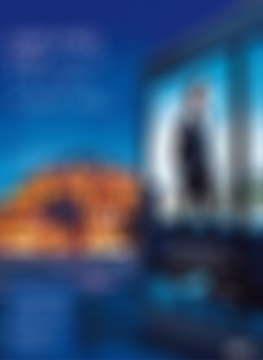